CoP19 delegates have the opportunity of contributing significantly to the conservation of Madagascar's forests and to the protection of its unique biodiversity. How so? By picking up the draft decision and amending it so that the Malagasy government finally moves beyond lip service and implements the Action Plan to the letter. This will send out a strong conservation message and boost CITES’ credibility significantly. 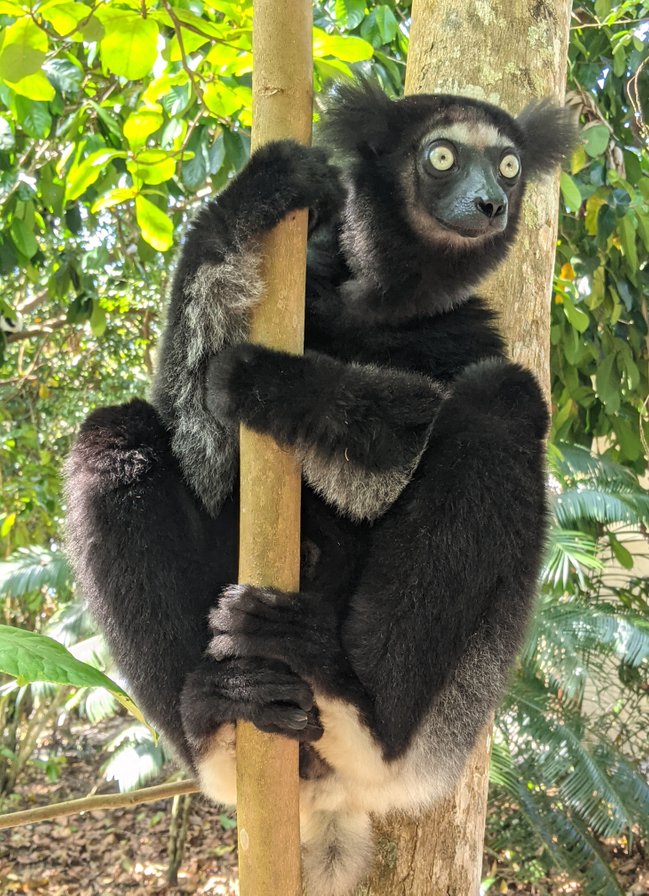 CITES CoP19 delegates have an opportunity—albeit fleeting—to influence change in a positive direction when it comes to supporting efforts aimed at conserving Madagascar’s remaining forests.

Exceptional species richness coupled with remarkably high levels of endemism mean that Madagascar is widely recognised as a Megadiversity Hotspot country. However, the extent and intensity of threats facing the stunning array of life forms in its fragile ecosystems, also render Madagascar one of the world's foremost priority countries for biodiversity conservation. The barrage of challenges facing Madagascar’s ecologically, economically and culturally cherished resources includes ill-suited agricultural practises, rural poverty and illegal, selective high-end logging benefitting exclusively a tiny minority within which a transnational criminal network extends into the highest echelons of government.

By far the bulk of Madagascar’s incredible terrestrial biodiversity is concentrated in its forests, which are afforded protection in 96 of the country’s 123 Protected Areas. There is a pressing need currently, not just for the scaling up of funding to ensure continued progress of conservation programmes in place across the country, but also for favourable decisions to be reached at exceptionally significant international gatherings such as COP19 in Panama, where one of the issues under review concerns controversial stocks and stockpiles of illegally-sourced rosewood and ebony logs.

It is our hope that you, the COP19 delegates, along with the organisations and institutions you represent, will use your privilege and your voice to do what is right by the Malagasy people and broadcast a constructive message which will contribute positively towards the continued existence of one of Earth’s most impressive and compellingly unique assemblages of animals and plants.

This is Message in a Capsule #4

Indri (Critically Endangered) doesn’t survive in captivity so is wholly dependent upon the protection of its Malagasy rainforest home.

In additional to slash and burn agriculture and charcoal production, Madagascar’s rainforests are incessantly targeted by predatory illegal logging circles for endemic rosewood and ebony.

Images by Daniel Austin, with permission.