Alarm bells are kicking off concerning Madagascar’s rosewood crisis: possibly hundreds of thousands of logs are held in stockpiles, which the Malagasy Government wants to use, ostensibly for domestic trade. While agreed upon, the Madagascar Action Plan was simply never followed through. This week at COP19, the Malagasy government managed to see to it that arrangements are rushed through at breakneck speed, so that only one day is allocated for these issues to be discussed. Delegates of the COP19, you have the power to change this: please take action, while this opportunity presents itself. 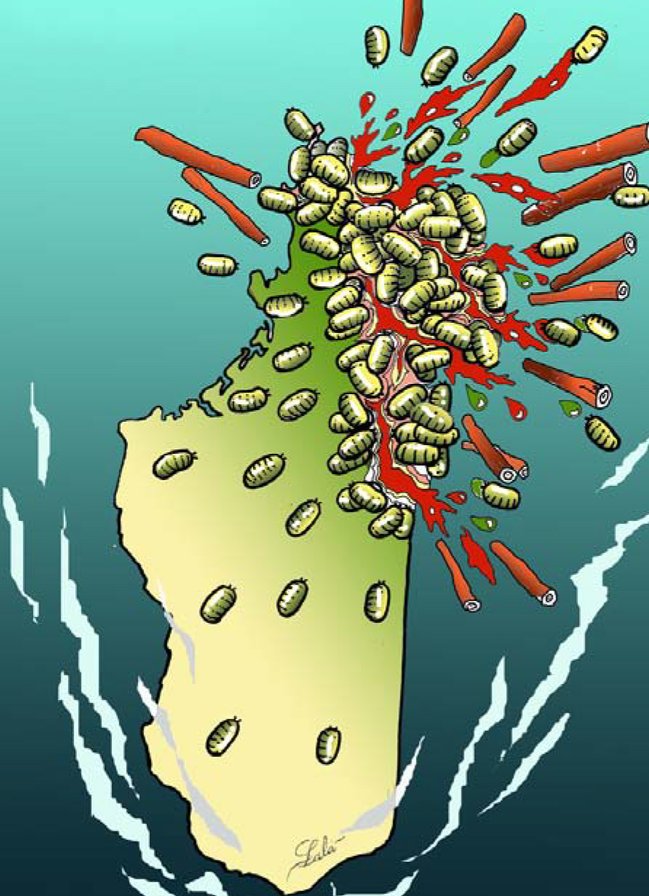 When in 2013, all Malagasy rosewood (Dalbergia) and ebony (Diospyros) species were listed on Appendix II of CITES, an Action Plan was drafted, spelling out the steps needed to protect them. Devised by experts, the Plan called for the traded species to be accurately identified. Upon identification materials having been prepared, it was recommended that non-detriment findings ought to be conducted in order to establish safe levels of trade, if applicable. An essential part of the process entails stockpiles which are comprised of hundreds of thousands of rosewood and ebony logs in Madagascar, being audited and secured. Additionally, the imposing and enforcing of an embargo on all trade of Malagasy rosewood and ebony was urged until such time that the Plan is completed.

Almost a decade later however, the abysmal reality is that many rosewood and ebony species have yet to be identified and none has been assessed to discern safe quotas. Furthermore, only 30,000 logs in the official stockpiles have been audited and none of these—the “undeclared” or “hidden” stockpiles—has been secured. While an embargo was ratified in 2013, it has never been enforced. Illegal logging and illegal trade of these threatened hardwoods remain rampant. Developments at CoP19 in Panama could significantly undermine the credibility of CITES. Failure to effectively address the Malagasy rosewood crisis can severely diminish CITES’ reputation as a mechanism structured to control illicit trade in rare and endangered species, and its ability to protect them.

This is Message in a Capsule #2.

Image by Roger Lala, for the journal Madagascar Conservation & Development, 2010, with permission.